Immediately after the end of the Second World War, various groups in Germany were on the move. These included displaced persons, evacuees and former prisoners of war. By 1950, more than 12.5 million refugees and displaced persons from the former German eastern territories had come to the newly-created states of West Germany (FDR) and East Germany (GDR). A labour shortage in the middle of the 1950s led West Germany to sign migrant worker agreements with a number of other countries. The first such agreement was signed with Italy in 1955. Under the terms of the deal, Germany was permitted to recruit workers from Italy. They would work in Germany for one year before returning home. This first agreement was followed by further deals with Greece and Spain (1960), Turkey (1961), Morocco (1963), Portugal (1964), Tunisia (1965), Yugoslavia (1968) and Korea (1970). In East Germany, migrants from socialist states were recruited as “contract workers” from the 1960s right up until reunification.

To begin with, the number of people recruited this way remained relatively low as migrants from the GDR arrived and to fill the labour shortage. It was only after the construction of the Berlin Wall in 1961 that the number of foreign workers began to rise rapidly. The arrival of the “millionth guest worker” was celebrated as early as 1964. The economic crisis of 1966/1967 brought a rise in unemployment and led to discussions that questioned the benefits of employing foreigners. By the time the official recruitment initiative ended in 1973, around 14 million migrants had passed through this “guest worker” system.

Around 3.5 million migrant workers decided to stay in West Germany permanently and brought their spouses and children to the country. The government had no policy for long-term integration but instead was focused on promoting the return of migrant workers to their native countries. In the GDR, even more effort was made to ensure there was no permanent migration. Here, migrant workers came from countries associated with the Soviet Union. These included Vietnam, Mozambique, Angola and Cuba.

At the same time, the number of asylum seekers coming to Germany has been rising since the early 1980s, reaching a peak in 1992, when 400,000 arrived. Claims of ‘asylum abuse’ became a central theme of political debates. This also fuelled a rise in racism within certain sections of society. This was to reach a peak around 1990, when there were numerous incidents of racist violence. 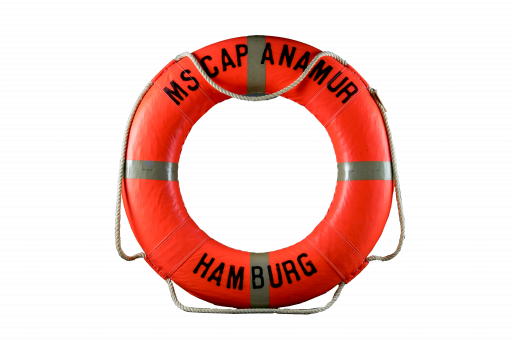 As a result of the war in former Yugoslavia, the number of asylum seekers rose rapidly in the early 1990s. Against this backdrop, racist sentiments increased throughout Germany and led to, among other things, murders in Hoyerswerda in 1991, in Rostock-Lichtenhagen and in Mölln in 1992, and in Solingen in 1993. The so-called asylum compromise of 1993 restricted the right to asylum.

Since the late 1990s, the gradual acknowledgement that Germany is a country of migrants has led to the passing of policies aimed at promoting lasting integration, including the amendment of the Citizenship Law in 2000 and the first Immigration Law of 2005. With the latter, Germany officially declared itself as a county of immigration.

With regards to present-day migration, refugees are the focus of most attention. In 2016, 750,000 came to Germany, a record high. The following year, the total number had dropped to 220,000. The main countries of origin for refugees are Syria, Afghanistan, Iraq, Iran and Eritrea. In addition to refugees, there are a number of other migrant groups, including, for example, skilled workers, highly-qualified people or educational migrants.

As of 2017, of the approximately 82 million people living in Germany in, 21 per cent (17.1 million) have a “migrant background”. Among new-born children, this proportion is well over 50 per cent in many cities in the west of Germany. 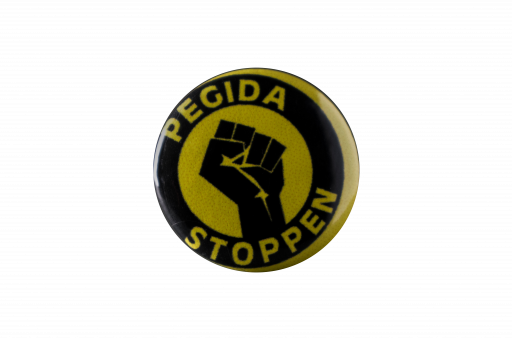